How I Learned About Getting Customers From Animal Planet

Inspiration comes from the weirdest places sometimes.  Last night, as I was trying to have a serious discussion on the phone with my partner, I made the mistake of staying in the living room where an Animal Planet episode on Brazilian wildlife was playing. As I’m talking my wife bursts out laughing as the TV and I look to see what was happening. 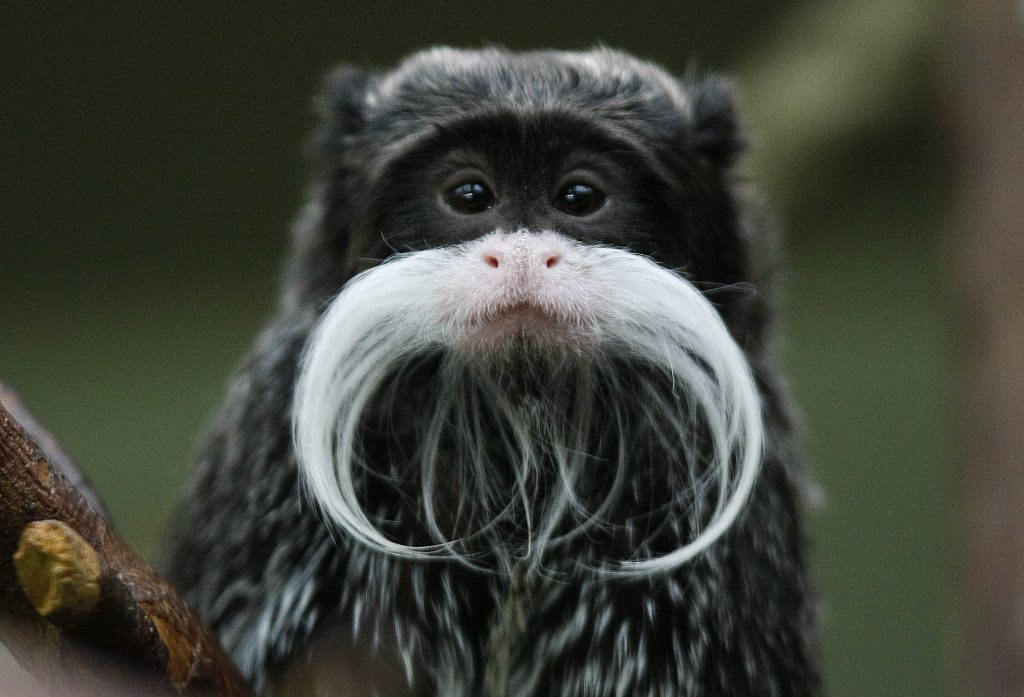 The show was discussing the mating habits of a certain breed of monkey and showing the female doing everything in her power to attract a male who was nothing but aloof.  It seemed no matter what she tried (batting her eyes, soft trilly noises, being sweet in every way she knew how) he wouldn’t break.  He was not having it.

Now, I’m watching this play out, as I’m also listening to my partner on the phone, because I realize that the blog post you’re reading now was already in the making.  Monkeys were using conversion tactics without reading any of my books!  There had to be something special here!

Not only that, but I started recalling mating dances of Amazonian birds I’d seen on similar channels over the years and how outrageously beautiful and even gaudy they felt had to appear to attract mates.

The tactics they’ve evolved over the millennia are absolutely astonishing in their over-the-topness.  But hey, nothing less than the continuation of their species is at stake so you do what you must.

If the continuation of your species was literally on the line, would you work harder at understanding exactly what makes your customers tick and then give it to them?

Fortunately, getting your customers attention and converting them won’t take thousands of years of evolution, silly dances, or pretty feathers.  Who know’s what these birds would look like and do if all they had to do is grab a attention-getting course whenever they wanted to improve their game!  Use coupon code:  “save200” to save $200 on my extensive Traffic and Lead Generation Master Class.