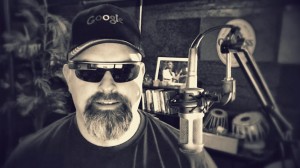 See Also “Names Drops and Guest Appearances” for articles and interviews I’ve conducted and given with luminaries of web marketing.

Jack was one of the first 3 people in the world to ever “crack” the original Google algorithm preference for links which was outlined in his first bestselling book “Power Linking” in 2002. Since then, he founded Content Desk, Blog Success, and a litany of books, software, and education tools and courses, including BackTrack SEO, The Authority Black Book, Web2Submitter, CurationSoft, and Bending The Web. Jack is responsible for a very conservative 2 billion targeted visitors to his own and his readers’, members’, and clients’ websites since he published Power Linking.

In 2012 Jack Co-founded Brick Road Media, a marketing firm which specializes in done-for-you marketing, seo, and web development work, pulling from Jack’s vast experience in digital marketing and insight gained from “growing up with Google.” 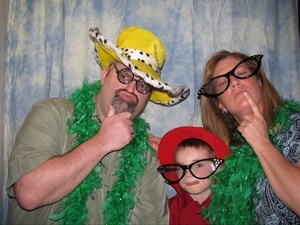 I’m a wilderness and wildlife enthusiast with a penchant for wild rivers and rubber boats. Professionally, I help businesses navigate the raging waters of the internet to get more attention without drowning in Class 5 misinformation. I’m a big time hair band fanatic. Since high school I’ve been listening to the likes of Metallica, Iron Maiden, Black Sabbath, Dio, Ozzy, and Led Zeppelin, to name a few.  Below is a pic of my current band, the Blackthorn’s Bards, a Celtic/ Irish band.

I’m a drummer. Yes, I was in marching band. Yes, I was 1st chair on the snare line. Yes, the drumline always got the girls. I’ve played in bands, been recorded, and even picked up some African percussion with a few Djembes and other drums. I believe I am the only Djembe player in the world to have played Johnny Cash covers in a redneck bar, or two.

Blackthorn’s Bards is an Irish/Celtic band that I’m currently having a blast playing in as much as we have the opportunity. 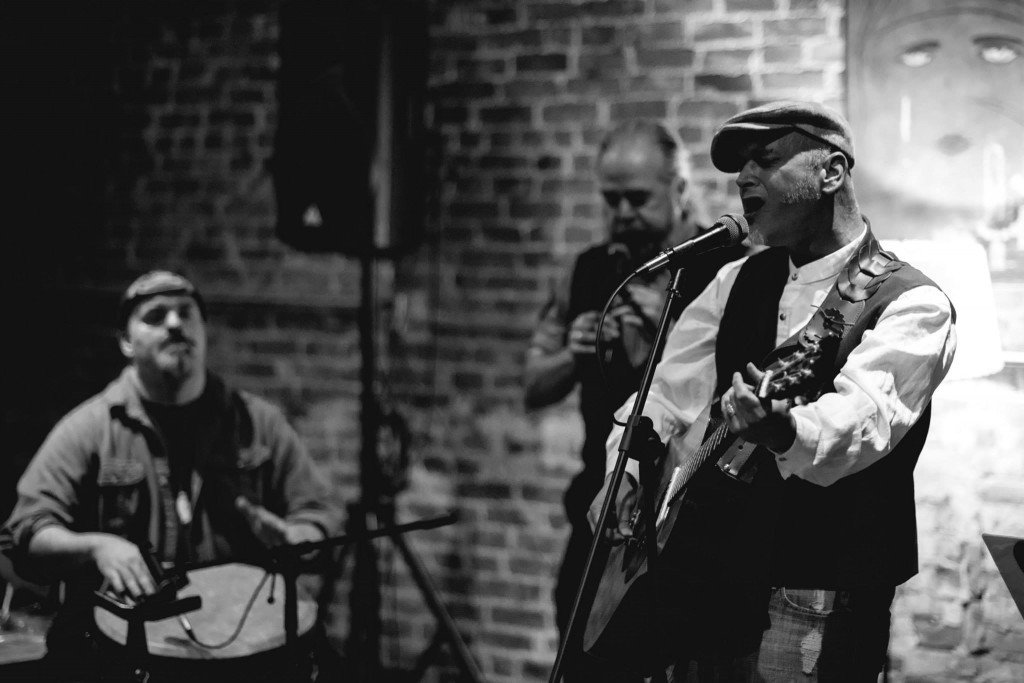 Me on Djembe with my band, Blackthorn’s Bards.

I am a wilderness and wildlife freak, having spent 11 years as an activist and director of a couple environmental groups. Don’t ask me to choose between people and everything else. And please don’t ask what I would do if I saw an endangered animal eating an endangered plant. If you have to ask that question, you wouldn’t understand the answer. If you are lucky enough to be in a plane crash with me somewhere over the Amazon, you’ll eat well and live to tell about it* as I am a wilderness survival nut and wildlife tracker.

*unless you are the one voted to be eaten by the rest of us during the lean times.

My humor always leans toward shock and awe, sarcasm to the point of being serious, and has been used all my life to weed out a few friends from among 7 billion other people of Earth. Favorite movies are the ones where revenge and vigilante justice is doled out by unlikely heroes. I’m against water boarding unless Jack Bauer is the one pouring the water. I have a beautiful wife, Constance, and a son who is so smart and handsome that I cannot fully claim him as mine until the DNA tests come back.  🙂

I love not traveling TOO much and prefer the warm glow of locally brewed beer over loud nights in bars. When I do get out of town, Vegas is my favorite place to sin against man and nature. Nature is where I go to sin against technology and crowds.