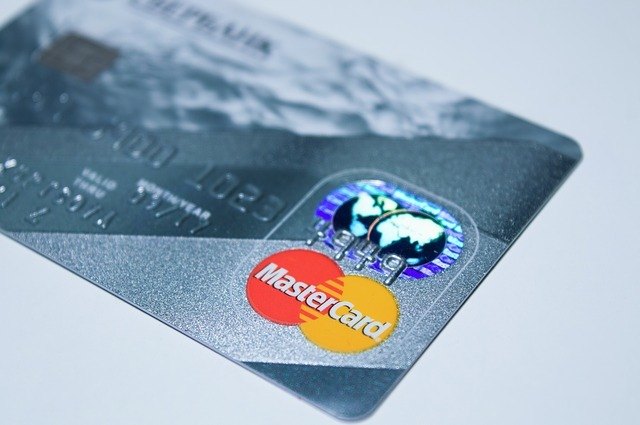 There is a certain credit card company that is famous for the slogan “We’re Everywhere You Want To Be!”

That is a darn good slogan for Power Linkers, because it hits the nail on the head. When you are marketing anything, of course your best bet is to reach every possible customer for your product with your message, right?

But if you are not a big multi-national corporation with millions of dollars to spend on flashy advertising, what are you going to do?

Well, the internet is where the little guys have had equal footing with the big corporations from the beginning. Remember the big tech company crash when thousands of over-financed upstart internet companies went the way of the dodo? Who could forget that, right?

Those guys thought they could dominate on OUR turf if they threw money at the problem like they do in the offline world of television, radio, magazines, and newspapers. And the experiment failed miserably. Only a few companies got through that fiasco, but not without some deep scars.

All the while, people like me were watching and learning. And I realized then and there that the battle for monster profits on the web was going to be waged guerilla fashion.

Low budget, no budget, the less money and more creativity involved, the better! And that is how Power Linking was born. And that’s why Power Linkers are “..everywhere you want to be.”

If you put the science of linking to use in a massive, systematic way, by studying your potential customers’ habits and using this knowledge to be “everywhere they surf,” you cannot help but blow your competition out of the water.

There are billions of web pages on the net. There are fewer super-high traffic places on the net, but still a pretty mind-boggling amount. How many of them are you on?

How many sites with over 1 million visitors a month link to your website? Did you even think that was possible until I asked the question?

How well do you know your customers and their surfing habits? If you sell horse blankets and many of your potential customers surf the Number 1 horse lovers site online, what can you do to get exposure for your site there?

And if you say “Spend money on advertising” I am going to ask you to re-read what you just read above!

Get it out of your head completely, right now and for good, that you have to have money to make money. That you have to make a huge investment in hard cash to get the exposure your site needs. That point could not have been made clearer by the tech crash!

And when you don’t have money to lose on the mistakes already laid out before you on a silver platter, it is a cardinal sin to spend a DIME on advertising!

Power Linkers show up everywhere our customers go. At least, that is the goal. On your way to showing up absolutely everywhere your potential market will see you, you will become a millionaire. That’s a flat fact. So I doubt many people get to test the theory to it’s absolute end.

There’s too much world travel, deep sea fishing, and shopping for 2nd and 3rd homes for millionaires to be bothered with wondering whether they got themselves into every corner of the web that their market surfs!

Do YOU Have What it Takes to Make it Online?

I have a test for you to complete. If you saw “Spy Games” with Robert Redford and Brad Pitt, you will remember that Redford was training Pitt to be a spy, and a darn good one at that. In one scene during Pitt’s training, Redford and Pitt are standing outside a big apartment building.

Redford turns to Pitt and says “You know anyone in that building?” Pit says “No.” “In five minutes, I want to see you standing on the outside balcony of one of the top floor apartments,” Redford told him.

Pitt was clearly taken aback. You see, Redford was teaching Pitt to befriend people almost instantly, gain trust, and go places and do things no one else would dream of doing to be the best spy he could possibly be.

His life depended on it. The scene cuts away, but we are left with the feeling Pitt had no trouble with this task because the next scene was of Pitt as a full-blown professional spy!

I want you to pretend right now that your life depends on getting a very highly prized link from one of the biggest sites in your niche. Either through an article, a plain reciprocal link, or other means, WITHOUT spending a dime on it. And I want you to do it in 24 hours.

Taking what you know right now, and realizing that now your life depends on how good a marketer you can be, come up with a plan that requires you to “befriend” a webmaster, CEO, whoever the person in charge of your “target” site is. And I want to see you standing on THEIR “balcony” waving to me (with your link) in 24 hours.

Think you can do it? Seems almost trivial when put in the perspective that if your life depended on it, and you HAD to find a way to get onto a site with some sort of free publicity, that you could certainly find a way. I mean, in the big perspective, this certainly is not an impossible task by any stretch whatsoever.

I want to see what you are made of. How bad do you want the prize? Because after you complete this task, the Power Linking world is going to open before you and you will start to see internet marketing in a whole new way, from that day forward.

If you do this and succeed, you are on your way to becoming a pro, and a very rich person indeed.

You now have 23 hours and 56 minutes to complete your task!