Boost Your Business and Personal Success by Creating Your Own Luck!

Note: I first published this article in 2004. I love how it has held up over the years. 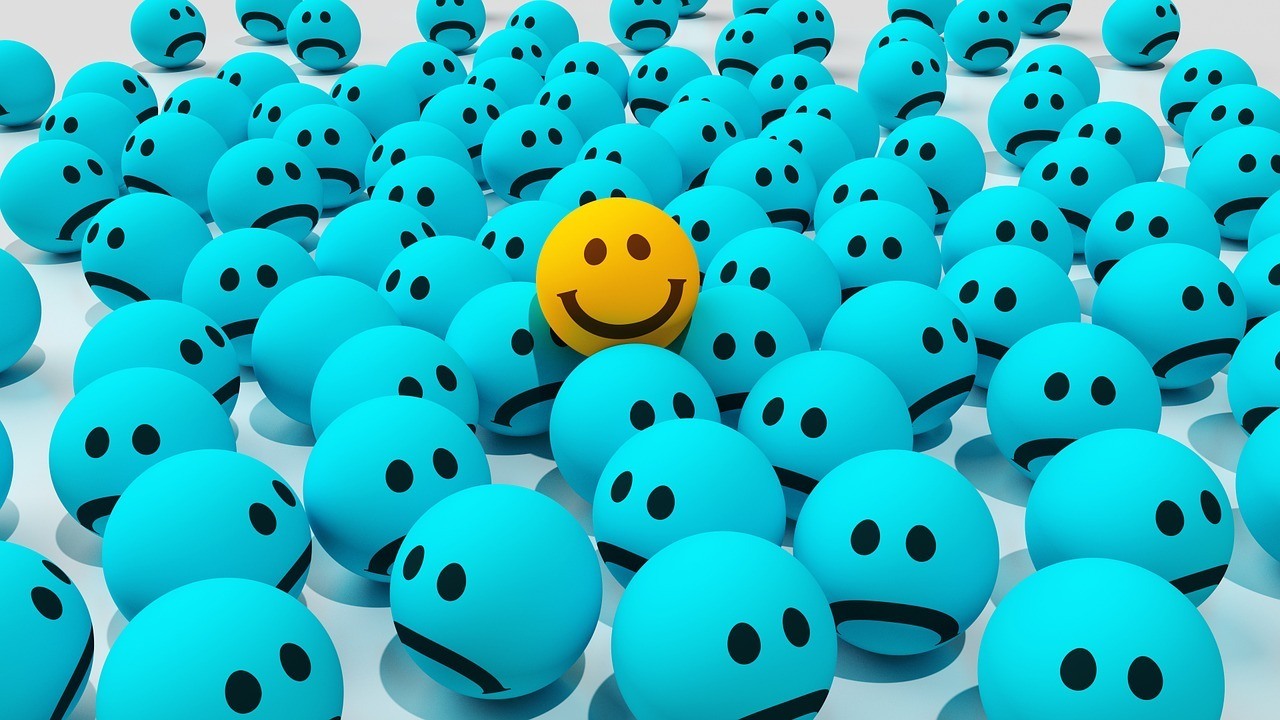 Jason Zweig wrote a great little article called “R+U Lucky? Some Guys Do Have All The Luck. Here’s How to Join Them”

In it he describes the patterns that “lucky” people follow and how to increase your odds of success by basically placing yourself in the “right place at the right time.”

Can you always be in the right place at the right time? Not really, unless you broaden your definition of that phrase a bit, as I have.

My Definition of The Right Place at The Right Time:

“Putting yourself in every corner of your market niche in some fashion so as to be in front of customers and people who can further your business through partnerships, buyouts, joint ventures and many other opportunities that only come through the luck you *create* by being active and involved in your niche.”

Zweig talks about the fact that some people seem actually “skillful” at being lucky. A British psychologist, Richard Wiseman, even wrote a book on the subject called “The Luck Factor.”

Wiseman did a study on over 400 people who thought of themselves as either very lucky or unlucky.

“He found that some are indeed luckier than others, that lucky people share similar attitudes and that many apparently random outcomes can be controlled” says Zweig.

Think of the first person that comes to mind who owns an online business and who you think of as “lucky.” Actually, think of about 5 people. Should be an easy list to make – they are your competition, or business owners you admire, most likely.

I would venture to say they all share the same trait of being, at one point or another, “in the right place at the right time.”

How did they do it? Was it really blind luck? Are the odds dismal? The same as winning your state lottery jackpot?

Not even close! Although there are some people who really cannot explain their luck, and who truly were just “touched by an angel,” most successful people are successful because they are engaged to the hilt in their business. They are active promoters of their businesses in a radical way. They all have a fanatical involvement in networking themselves and their businesses.

The biggest mistake I see people make with their online businesses is that they separate their “self” from their business.

They let the products speak for themselves, which is ok as one component of a marketing campaign, but that’s not enough. They also successfully market *themselves* as well as their business. They see themselves as important factors in the success and identity of their business.

“Lucky” people see no separation of the two in fact.

Products and services are inanimate “things.” They are nothing really, without the people behind the scenes who put themselves in front of the scenes as much as possible and let others get to know THEM.

Why do you think so many people come back from conferences with stories of how they landed a great partner they never thought they’d even get to answer an email?

Attending Conferences and seminars are the epitome of “creating luck.”

The least important thing about them is the formal ceremonies. The good stuff happens at the bar in the hotel after the presentations are over. The “good stuff” is being in the right place at the right time. You are definitely creating luck whenever you network with peers and possible partners.

If you let yourself get lost in the day-to-day operations of your business and you don’t allow yourself time to think about the ways in which you can get your “self” in front of the people who can break you into a whole new league of success for your business, you will be less “lucky” in business.

There are lots of real rags-to-riches stories on the net.

People are succeeding and profiting online like never before, but few do it in a vacuum. You will find more often than not that a story of success will begin with a line like “My business REALLY took off when I met…” or “I was talking on the phone one day with…and all the sudden an idea was born.”

Want to create some luck for yourself?

Get involved in your business at a level in which you are always in the right place at the right time. Being active in online forums, calling people on the phone rather than using email, meeting people in person who can help you get your products in front of thousands of potential customers, all these practices are used by the ever-lucky, most successful people on the planet.

Put yourself into your business as part of the product. Develop relationships.

Run far far away from people who want to sell you on the concept that you can succeed online without having to talk with or meet others. Success has never knocked on the door of people who aren’t open to human contact – that’s a ridiculous and self-defeating practice.

If you are passionate about making money with an online or offline business, good old fashioned networking will always win out over any other method of advertising.

So, now you have the formula for “creating luck.”

If you can sit down this weekend and figure out all the ways you can put yourself in the right place at the right time to increase your business – including a powerful linking campaign for your website – you are going to start to see that there is a pattern indeed to creating luck and making things happen for your business.